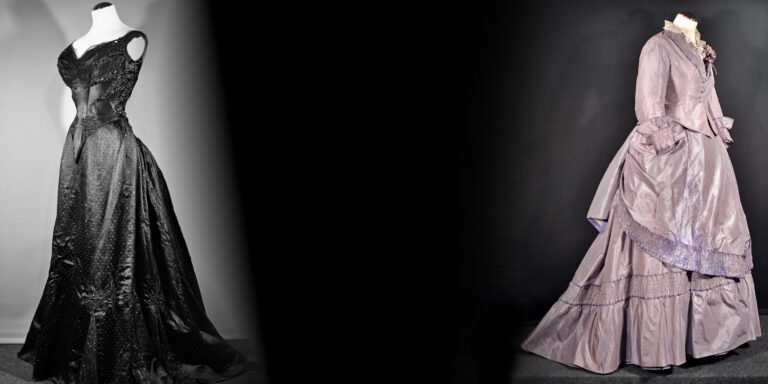 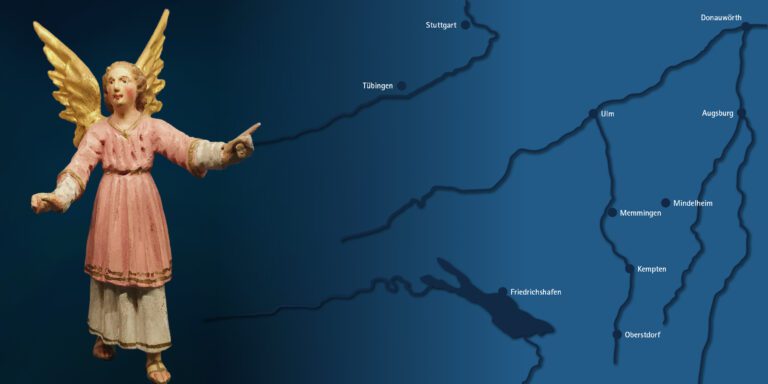 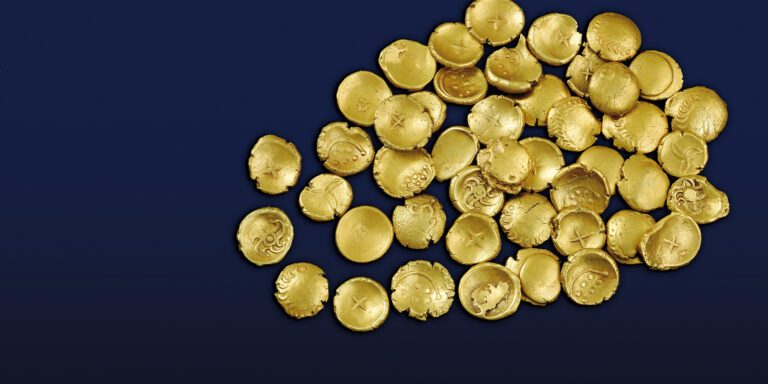 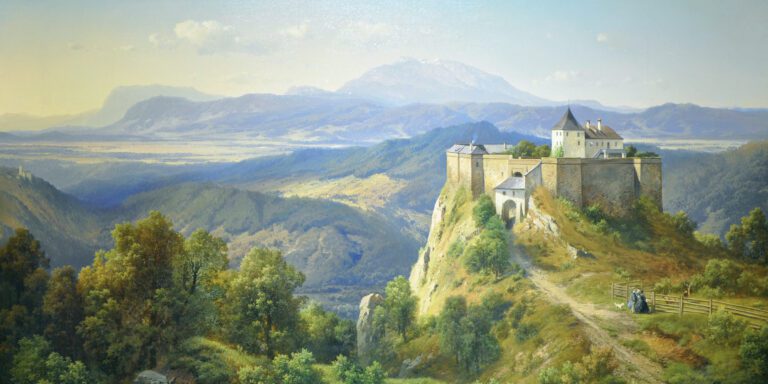 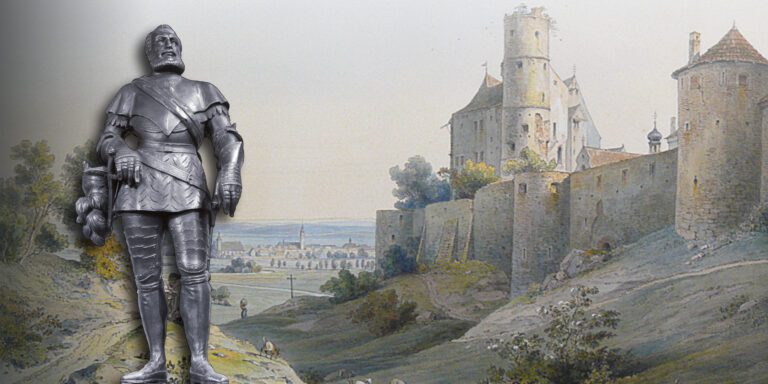 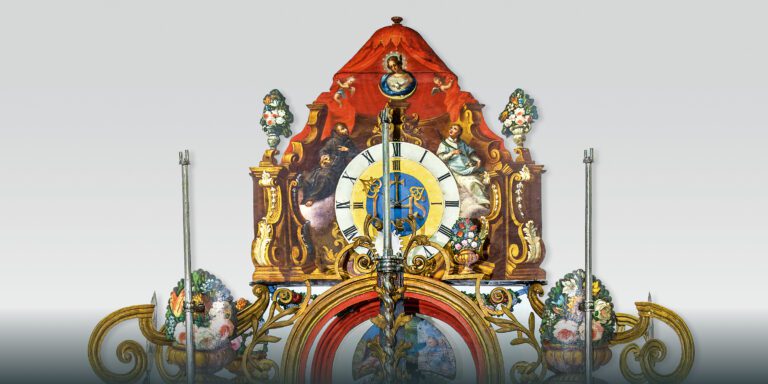 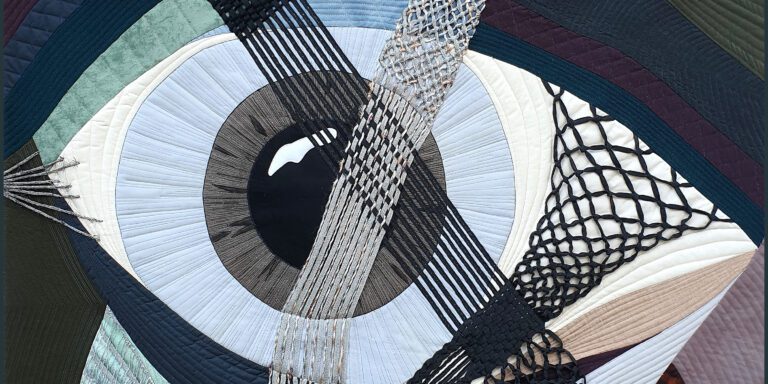 The Museums in Mindelheim

The “focus museum” of the District of Swabia has been housed in the building of the former Jesuit College (1627-1671) since 1986. There are four museums here: the Swabian Nativity Museum, the Textile Museum and Sandtner Foundation, the Southern Swabian Archaeology Museum and the Carl Millner Gallery all offer a variety of tours for visitors. Special exhibitions, museum festivals and other activities supplement the existing standard collections.

In the former Church of St. Silvester with its 48-metre-high tower, the “Swabian Tower Clock Museum” displays a collection of about 50 tower clocks from the period 1562 to 1978, as well as numerous pocket watches, pendulums, sundials and other works of the clockmaker’s art. Founded in 1979, the museum thus presents the richest and oldest collection of its kind in Germany

You can also find information about our museums here on YouTube.